Hello! The name's Valentina, although I prefer being called Tina for short, or Caramel, alternatively. I live in Spain and I am a neurodivergent demi lesbian girlflux, and I was born on June 14th, 2003. I'm generally introverted, although I don't mind interacting with new people, and I like many sorts of stuff, namely drawing, Touhou, vaporwave, cute frogs and more. I tend to be obsessed about all the stuff I like, so sorry about that!

I've been playing numerous videogames since I was a kid, specially Wii and DS games. However, as time passed on, I started spending more and more free time into social media, arts of various kinds, ripping, and watching youtube, only playing videogames on my laptop ocassionally. However I still look foward to homebrewing my nintendo 3DS (of which its cartridge slot broke) soon, and probably buy a few old games/consoles in the near future. Who knows! Animal Crossing: New Leaf is, and always has been my favorite game, as it has been an important part of my life during my childhood. Shame the cartridge broke. In second place there's Slime Rancher, which also has a little spot in my heart.

I also like anime a lot, although I rarely watch it nowadays. My top ones are definitely Shinryaku! Ika Musume and Soul Eater! The first one happens to be my first anime ever, or at least, the first anime I saw outside of the ones on TV that were dubbed to Spanish. And as for Soul Eater, I got introduced to it by my girlfriend, Deedee, and ironically enough, it also happens to be her favorite anime. None of them are perfect, very far from it. But they are still good enough to warrant at least a 8 out of 10 for me (with bias, of course), and I have really fond memories from both of them. Also, Soul Eater introduced me to Crona, who might be the best fucking nonbinary character in existence. I still need to read the manga versions of both animes though, oops

My current biggest hyperfixation at this moment is SiIvaGunner, a youtube channel that parodies the (now defunct) GilvaSunner channel, which used to upload videogame OST, directly ripped from (mostly) Nintendo games. SiIvaGunner does this as well, though with a wider variety of games. However, this channel has a catch - every single song uploaded into the channel is edited or remixed in some way. Some of them may be mashed up with other popular songs, while others might have their lead instrument playing a totally unrelated melody, or the song might even be recontextualized and rearranged in the style of another song. All while still being presented as legitimate uploads of their respective videogame songs, or as what they call them, "high quality rips". You never know what's behind a rip until you click on it, and its author (because SiIvaGunner is made up of a team of over 200 contributors, plus the e-mail submissions they recieve from fans) always remains anonymous, which adds to the charm. It's an extremely niche but interesting concept that has kept me hooked on for years now, and if you haven't already heard their work, I highly recommend it! As the time of this writing I have contributed with eight high quality rips on the channel, and my personal goal is to work as hard as I can to make it into the team. Hopefully I'm not too far away from it!

There also several channels that are inspired by siiva and mimic their style in very creative ways, with their own in-jokes and high quality rips, providing more variety in terms of what rips to listen to. These are generally called "fanchannels", and I have contributed to a lot of them, including Mysikt, SiIvaLatinaGunner, TimmyTurnersGrandDad and СильваОружейник. Not only that, but I also run my own channel along with a few friends, called IkaGunner! It's been my personal project since 2019, and over the span of three years we've uploaded over 300 high quality rips, with no plans on stopping anytime soon. Please check it out, we worked really hard in order to make it as high quality as possible! 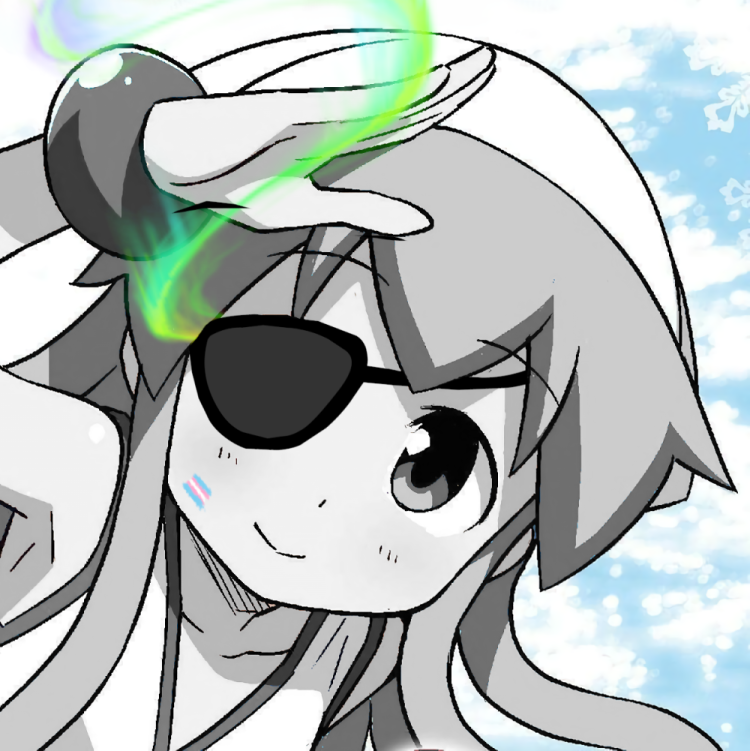 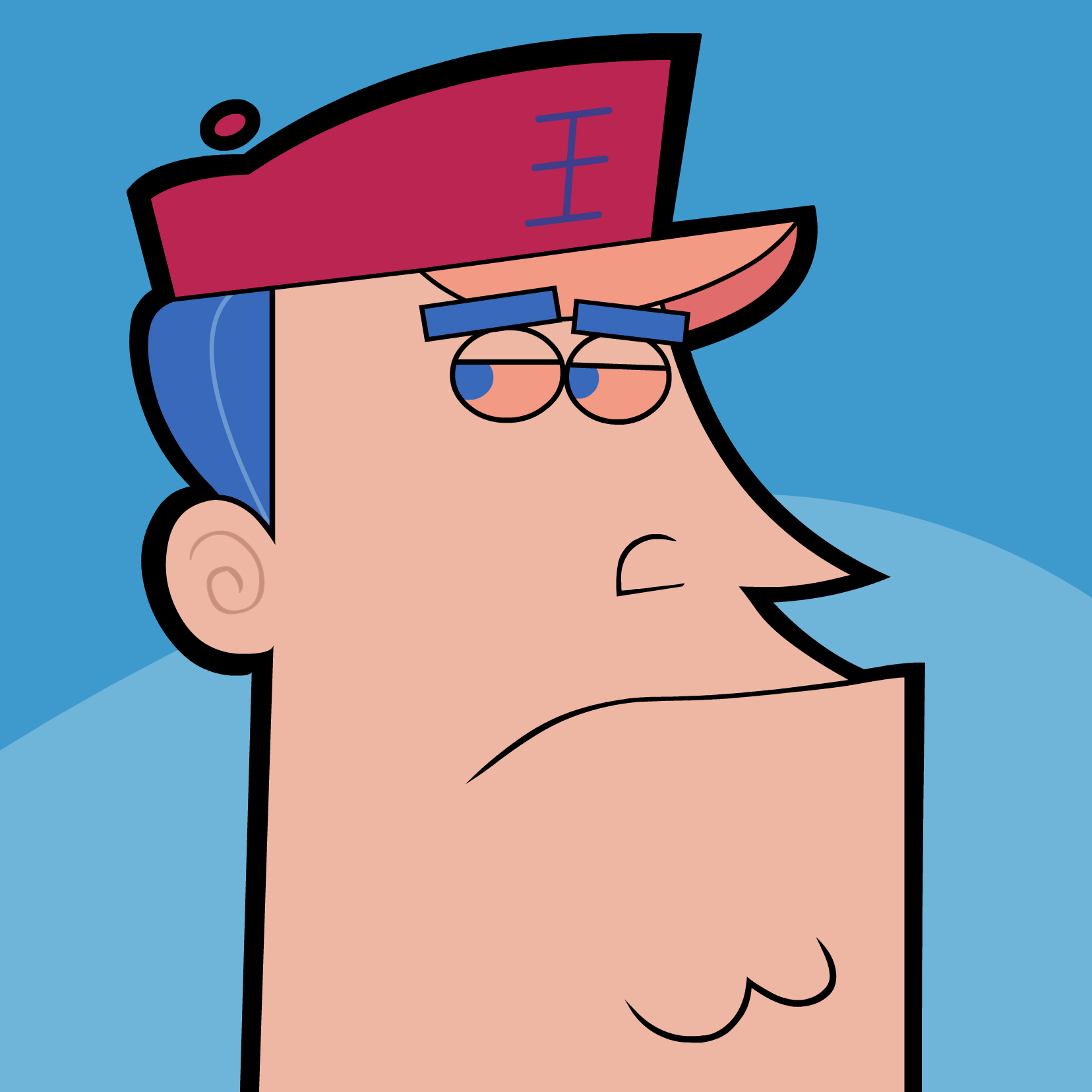 For the most part I tend to avoid any type of conflict as much as humanly possible, specially if it involves other people on social media, regardless of whether I have an opinion or not, as it makes me extremely anxious. Twitter trauma, I guess ¯\_(ソ)_/¯

Thank you for reading this far! Here's a lil frog for you 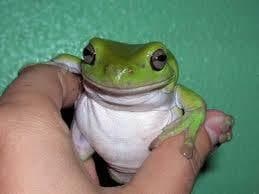